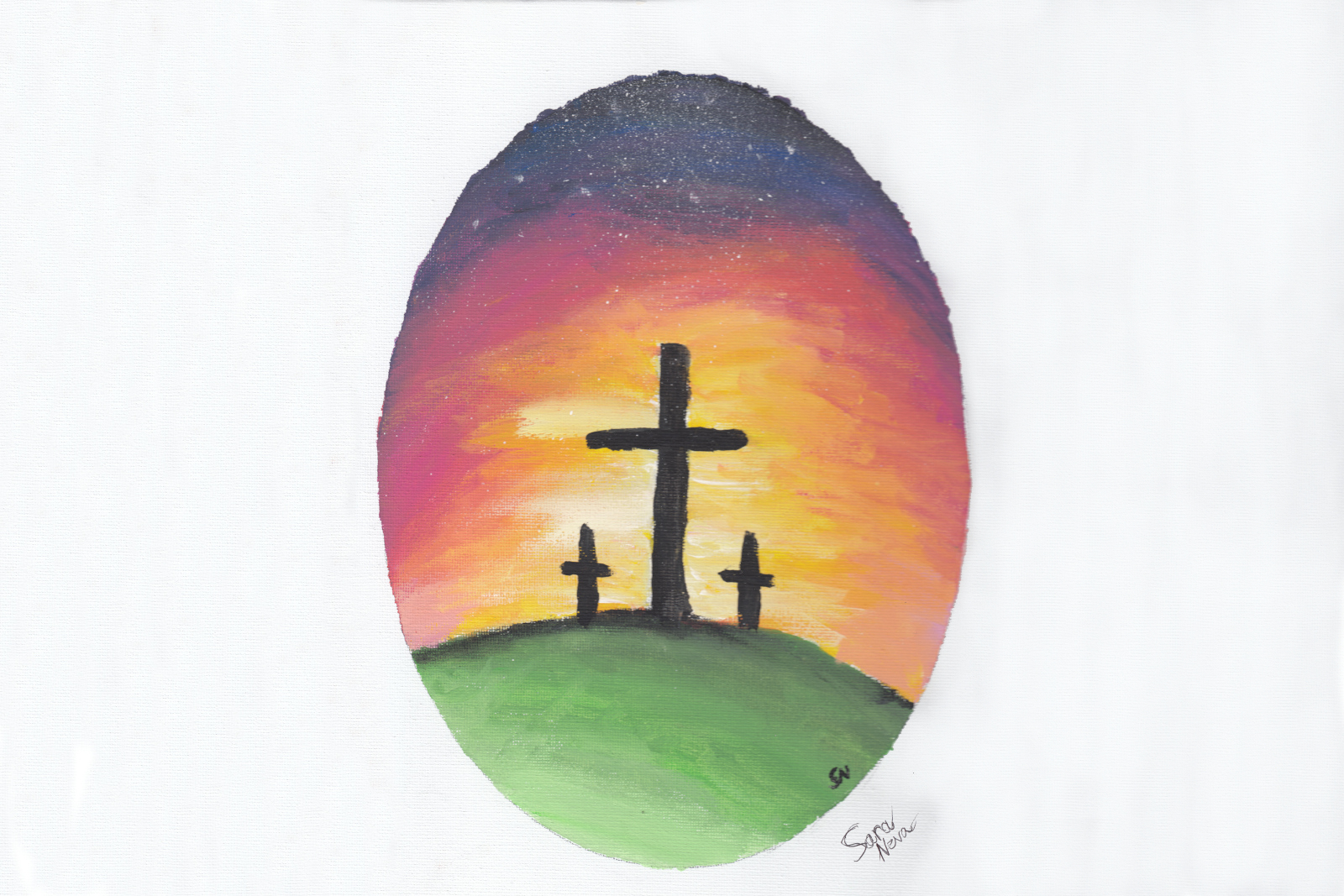 Todd had his breathing tests this week, and it wasn’t good news—it’s never great because his breathing weakens every 6 months, but usually just a few points. However, the decline was 9 points in the last 6 months, 16 points over the last year, which means it’s time for him to get a feeding tube—before the surgery would be life-threatening. This is new territory for both of us, and it’s disheartening.

Heading into Easter, it’s tough when one’s reality doesn’t fit the narrative we often hear of redemption promised today. I explore this theme in Across the Bridge. When Marcella Seppa meets her new tenant, widower Drew Smith, a spark ignites, but she won’t consider dating him. She doesn’t want his son, AJ, to experience the hurt she felt when she was young. Marcella lost her mother when she was fifteen years old, her father quickly remarried, and her stepmother pushed too hard to foster a relationship her. Well-meaning people used Christian platitudes in an attempt to comfort her, but it resulted in Marcella having a faith crisis.

Drew is at church on Easter with Marcella who rarely attends anymore.

A guy wearing a polo shirt and khakis stepped to the mic. “Welcome. I’m Pastor Dave. We’re so glad you could join us for Resurrection Sunday. First off, we’re going to hear some stories about resurrection in the lives of ordinary folks who have found hope in Christ.”

A video—obviously done in house, as Drew recognized the background from the lobby—featured a young couple and their beautiful, adopted eighteen-month-old daughter. They took turns sharing about their struggles with infertility. They kept their faith in God, and their prayers were answered, but in a way they didn’t expect. Next up was a middle-aged couple sharing their story of an affair. They had been on the brink of divorce, but then the husband repented, his wife found grace to forgive him, and they both found healing in Christ. Lastly, a woman talked about being healed from cancer. The doctors had found a tumor in her brain. It was terminal. The tumor disappeared, and there was no scientific explanation.

Marcella sat stiffly, looking down at her lap. Drew grabbed her hand.

“God so desperately wants to bring healing in our lives,” the woman on the video concluded with a gentle smile.

When the congregation burst into applause, Marcella pulled her hand away and stood. She exited the sanctuary.

It was a tough service for Marcella. She remembered that when her mom was sick, there had been prayers, promises had been claimed, and Marcella couldn’t understand why God would pick winners and losers.  It’s tough when experience doesn’t fit the narrative you’ve been taught. If you pray hard enough, long enough, have faith, rid your life of sin, then there will be healing.

But what about when mental or physical illness continues for years? When a marriage is not restored. When there isn’t healing. When needs go unmet. These don’t fit the narrative.

Where does that leave us on Resurrection Sunday?

We need to change the narrative we tell. The writer of Hebrews said that we do not see all things subject to Christ. So let’s just say that disease, broken marriages, and mental illness are not of God. Not his plan. Not his will.

As Christ followers we’re called to fight evil. To pray. To act. To give. To serve. And Christians have done this as society developed. They’ve built hospitals, orphanages, schools. They’ve cared for the sick. They’ve fed the hungry. This is often the only resurrection we see on earth. We pray “your kingdom, your will be done, on earth as it is in Heaven” and then we act to make it happen as much as we can, because we are God’s people, his presence on earth today. And we hold onto hope that this world is not all there is.

My character Beth processes her grandma’s ALS diagnosis in my novel Snow Country.

“He is risen,” Pastor Chip greeted his congregation on Easter morning. A smile broke across his face.

“He is risen, indeed,” the congregation responded. Someone started clapping. Soon, nearly everyone joined in.

“Hallelujah,” Grandma shouted, her hands not cooperating to clap.

Lilies sat on the steps in front of the chancel. Behind the pulpit, a large urn held palm branches children had paraded up the aisle the week before. Resurrection Sunday was a celebration of life, real life in Christ. After the darkness of winter, spring was coming, though it would be a white Easter in the Keweenaw, Beth thought ruefully. In California, Mother would be hiding Easter eggs in the yard for Cora and Tate to find.

Danny’s rotating schedule once again made him available on Sunday, and he sat by Beth’s side.

The message of resurrection found residence in Beth’s heart. Yes, Lord, yes. Because of you, because of your love, I am filled with love this morning. She looked to Grandma on her left, and then to Danny on her right. He reached out and squeezed her hand.

All their problems were temporary. Life on earth was temporary. Ultimately, they would be with Christ. New bodies. No more sadness. No more tears. Beth rejoiced in the resurrection that guaranteed her resurrection, Grandma’s resurrection.

This we can celebrate. Happy Easter!