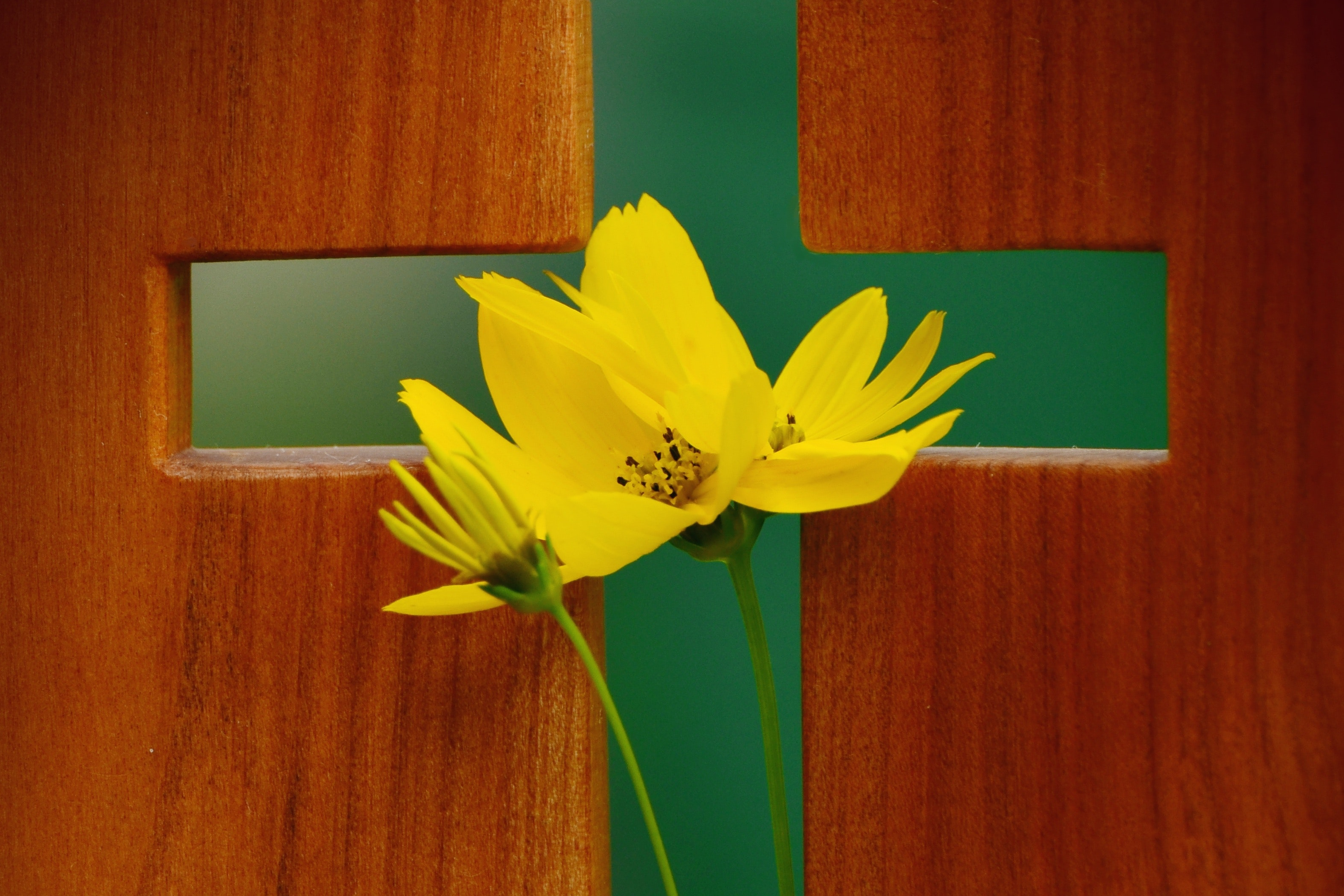 As we journey through lent, one thing that strikes me is the human frailty woven throughout the events leading up to the crucifixion.

The disciples could not stay awake to pray with Jesus in the garden.

Much earlier, Jesus had told his disciples, “Whoever wants to be my disciple must deny themselves and take up their cross and follow me.” We read in the book of John, after Jesus is tried before Pilate, Jesus literally carries his own cross.

Traditionally, Christians have meditated on the stations of the cross which include Jesus falling under the weight of that cross. It’s not specifically stated in scripture, however in the account of three of the gospels the soldiers force Simon of Cyrene to carry the cross. After Jesus has been sleep-deprived, after he had been mocked and beaten, it is likely that he stumbled under the weight of that cross—that he physically could not go on.

When Todd got a bad cold several weeks ago, he was dependent on others to press on his abdomen so he could cough. In the midst of those intense days during which Todd couldn’t be left alone for fear he would choke on mucus, one of our night-time caregivers called in sick. I was exhausted. Like those disciples who couldn’t stay awake with Jesus, I knew I couldn’t stay awake, pressing on Todd’s chest all night. I cried as I called through my back-up list and nobody was available until I neared the end of my list. He’s an artist, not a CNA, not a nurse, but he’s a friend who was willing to come so I could sleep a few hours. The human body can only physically do so much.

Our friend helped carry the cross, a little bit of heaven in a difficult situation. Todd recently observed that he has had ALS nearly 20% of his life. “That’s a long time to be sick,” he said. He’s been paralyzed for five of those.   It’s too heavy of a cross to bear—so we are dependent on others—those who volunteer, those who give money so we can hire night-time care. In the midst of this seemingly impossible situation, when people come alongside us, our spirits are lifted, we feel like we are not alone when a bit of God’s kingdom is displayed on earth.

This Lenten season I feel solidarity with the disciples who couldn’t stay awake, with Peter, with Jesus who couldn’t carry his cross, with humanity. Our human bodies have limitations and we need each other.