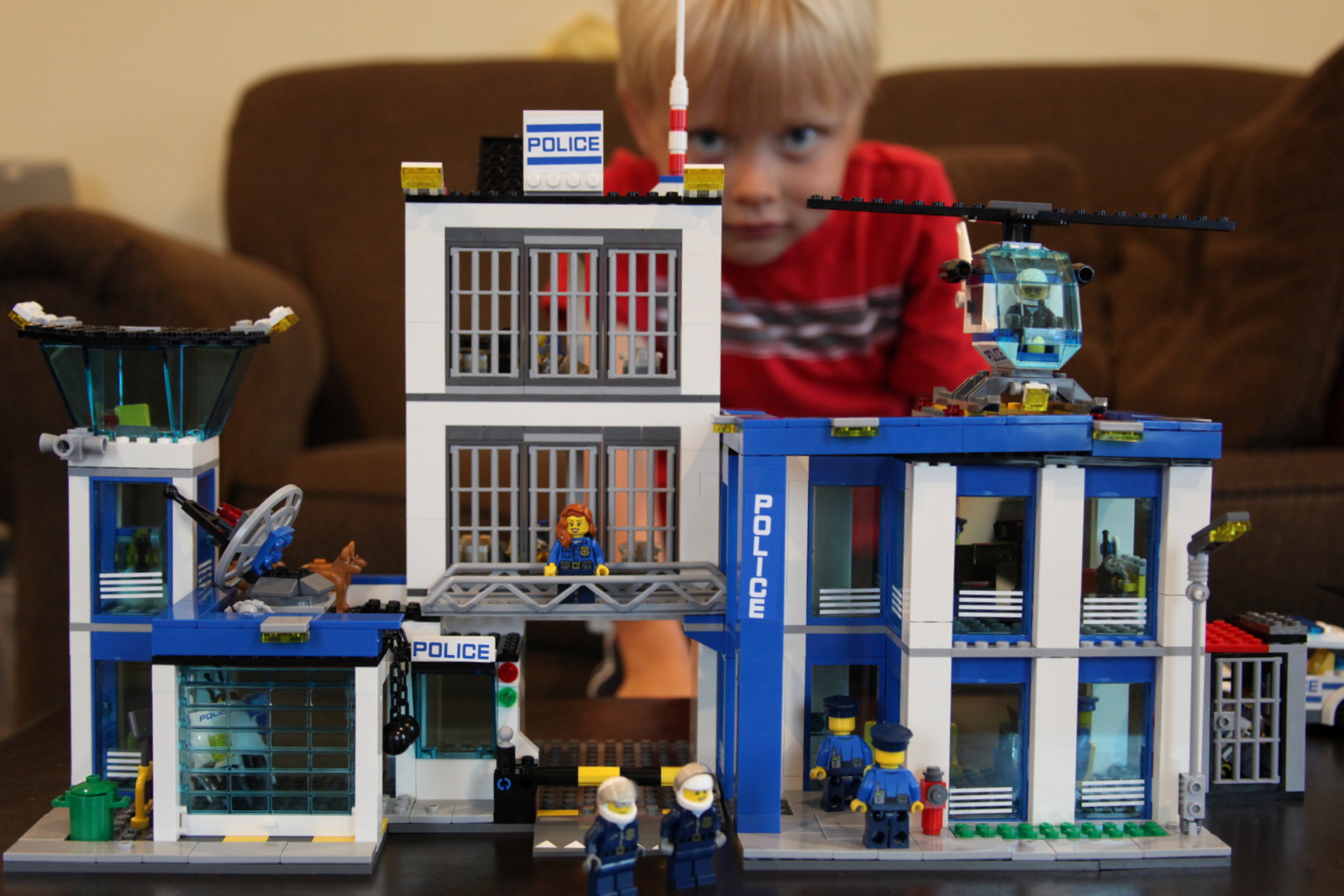 “How does it feel to be six?” Kristin asked Isaac last Monday.

Kristin’s fellow caregiver gave her young son the same advice after somebody gave the boy a well-intentioned pep talk and told him when his dad passes away he’ll be the man of the house.

“Mom, can I still sleep with a nightlight when I’m the man of the house?” the boy asked, unsure if he’s up for the task.

“Of course, I still sleep with a nightlight,” the mother comforted him, and then she told him he only needed to worry about being a child.

Five years ago when I was first diagnosed with ALS, Sara was four and Isaac was nine months old. The doctor wouldn’t give me a prognosis then, rather he said he’d evaluate me in a few months and from there we should have an idea. The average prognosis is three to five years, but I saw ALS take a family friend in eighteen short months.

In the days after the diagnosis, I purchased journals for each kid and in them wrote letters until I could no longer bear the cramping in my forearm. There was so much to tell them, teach them, about life. I managed to get several of those lessons from my father while he worked on my car or helped me with house projects. A book of letters is a poor substitute, but it would have to do.

I wrote to Isaac, “Now, I am not going to tell you to be the man of the family. Your job is to be a boy first. I will make sure Mom has enough men in her life to take care of those things she needs a man to do. And I will make sure you have men in your life to teach you how to be a man. But do not rush it. Growing up takes time. Just enjoy being a boy, and the growing up will take care of itself. Love, Dad”

I’ve had the privilege of watching six years of my son’s boyhood. He’s everything a boy should be. He loves trucks and Legos. He likes to build and play outside. He’s rough at times, but tender with his mother and generous with the sister. In addition to all that boy stuff, he’s a big help.

He vacuums the floor and cleans the sinks. He does all the normal chores a boy should do. Of course, because I need care, he gets to help in ways other boys don’t. He puts my feet back on my footrests. He gets me a drink if I’m thirsty. He swats flies that bug me. He straps me into our accessible van.

We ask much of our boy, but the one thing we will not ask is for him to be a man.